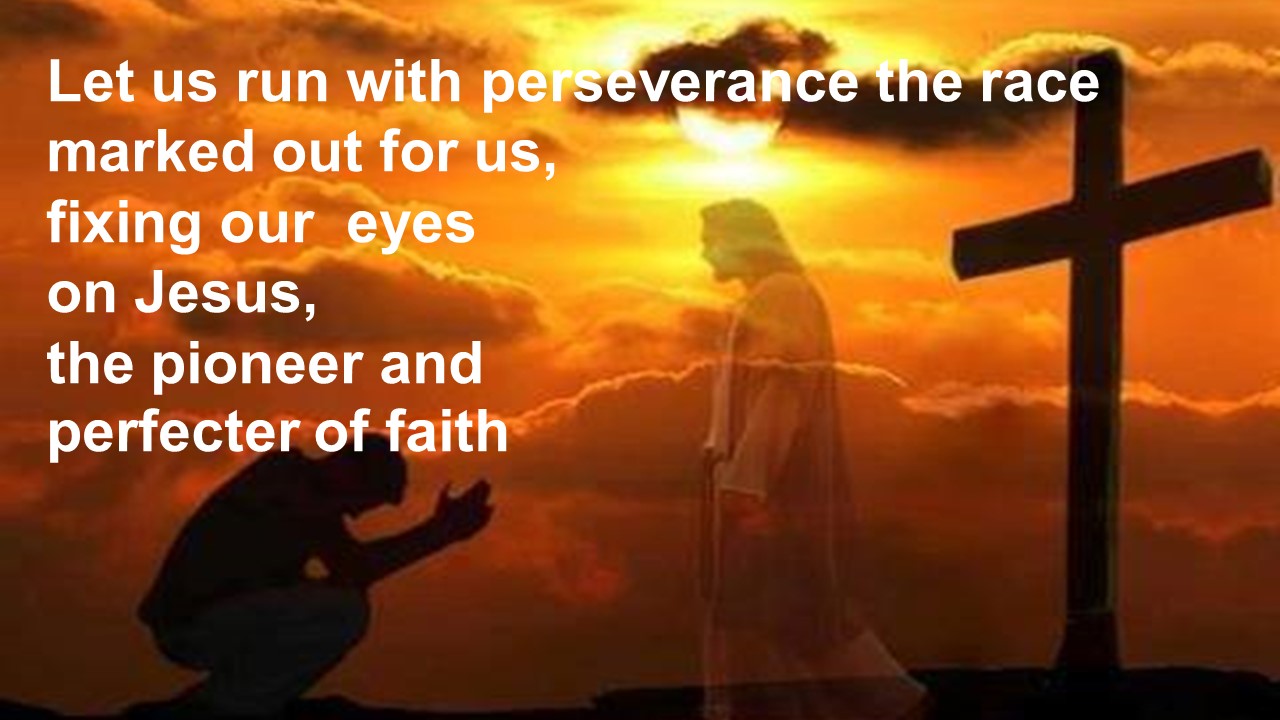 According to Black Entertainment Television, Democrat senator and presidential candidate Kamala Harris has created a $100 billion housing assistance plan for black families. The bill would benefit four million home buyers through down payment and closing cost assistance of up to $25,000 from the Department of Housing and Urban Development.

She tweeted “After generations of discrimination, it’s time to give black families a real shot at home ownership.” Her campaign stated, “If we eliminate racial wealth disparities in home ownership rates, median black wealth would grow $32,113 per household and the wealth gap between black and white households would shrink 31 percent. Redlining has resulted in households of color receiving just 2 percent of the [Federal Housing Administration] loans between 1934-1962, and formerly redlined neighborhoods are sites of deep racial disparities in home and lending activity.” Her plan further would alter credit reporting standards.

How do banks make decisions about mortgages?

As a former realtor, I am well aware of how banks make decisions about mortgages. Skin color is not a factor. The ability to pay back the loan is a primary factor, which is determined by annual income, debt to equity ratios, down payments, and credit scores. People of all colors with better scores on those factors are more likely to secure favorable loans, while those with unfavorable scores may receive “subprime loans” or no loans at all, depending upon how unfavorable their scores are. Banks are in business to stay in business. That’s what “for profit” means.

Lessons from the past

During the housing bubble of 2002 – 2007, banks were granting “no income verification” loans with little money put down from the borrower. We witnessed the flaws of these “subprime” loans when they collapsed the real estate market, leading to the great recession of 2008. Banks today are more responsible. They make loans to people who are capable of paying the loans back. Banks appreciate down payments as they signify a level of fiscal responsibility and the ability to save. Kamala Harris’ plan would reward 4 million people, whether they are fiscally responsible or not.

The $100 billion plan punishes taxpayers in the present for the sins of people in the distant past. It is an example of reverse discrimination, favoring one group over all other ethnicities. Thankfully, the Civil Rights Act of 1964 outlawed discrimination based on race, religion, color, national origin, or sex. Redlining was outlawed more than fifty years ago in 1968, when the Fair Housing Act banned racial discrimination in housing. Antebellum slavery in the United States was egregious and horrifying in every way, yet we abolished slavery. In 1863, it was outlawed for good reasons. No one should ever be subjected to the moral atrocity of antebellum slavery. No one is alive today who was either a slave or slave owner, so it makes little sense to reward or punish people today or “make reparations” for either.

Identity politics is the motivation

If the bill ever passed, it would only result in tremendous resentment. The plan would do more harm than good. It essentially delays taxpayers who work hard to save money to buy a home from realizing their own dreams and their families’ dreams because they’ll be forced to fund and fulfill someone else’s.  It is fiscally irresponsible and based on identity politics. Identity politics is defined as a tendency for people of a particular religion, race, or social background to form exclusive political alliances, moving away from traditional broad-based party politics. Kamala Harris is the poster child of identity politics.

Kamala Harris’ plan plays on a victimhood mentality. Rather than work hard to save up on their own housing down payments, people are told they’ll reap benefits because their ancestors were mistreated. Whose ancestors weren’t mistreated? My husband is a quarter American Indian. Should he receive reparations for the Trail of Tears where Indians were forced to abandon their homes in North Georgia to walk to Oklahoma? If we go way back, we could probably find slaves in just about everyone’s heritage. Slavery was the foundation upon which ancient societies functioned economically. Should I consider proposing a bill in Rome to reap reparations for the slavery of my ancient ancestors in the Roman Empire?  Do you see where this begins to get silly?

In Max Weber’s 1905 book “The Protestant Work Ethic and the Spirit of Capitalism,” he noted the way the United States has always thrived on hard work, diligence, industriousness, and thrift. We believe in those values today as they formed the foundation of our highly successful society. If we want to motivate hard work, we should incentivize hard work. We should not incentivize claims of victimhood status.

A reality show called “Chopped” on the Food Network comes to mind here as another example of a flawed incentive system. Four contestants who are chefs compete on Chopped to make the most delicious dishes for a panel of expert judges. The show initially started with a focus on the dishes: taste, presentation, and uniqueness. Now the focus seems to have switched to the chefs. Each comes on the show with a personal, emotional story about why they’re chefs. The more emotion generated, the higher the chance of winning it seems. We find ourselves rooting for “Chef Bob” since he lost his son rather than because he cooked the best dishes. Bob appealed to the judges’ heart strings rather than to their palates.

Imagine if your boss at work evaluated your performance on your family situation rather than your successful completion of the tasks you’ve been assigned. Such a system is doomed to failure as coworkers learn to craft emotional stories for higher evaluations.

Let me put this another way with a personal story. In the late 1990s, my sister decided to move out of the house she and I shared to pursue a job in New Jersey. I had just broken up with a long-time boyfriend and had started working on an MBA degree. We sold our little house and made a modest profit and I moved in with a friend. I began working two jobs six or seven days weekly to save for a down payment on a house. By day I was selling furniture in a family business or studying for my MBA degree. After work, I’d take people around neighborhoods to show them homes as their realtor. As my dad would say, I was working half days, which is his term for twelve-hour days. My friends noted my work ethic and asked me when I planned to slow down, but slowing down wasn’t an option. I had a dream to own my own home and had to live very frugally to make that happen. I had invested the profit from the first house in the stock market, so when I bought a house a year later, I sold my stocks and put a $20,000 down payment towards the house. I also had enough money to decorate the home and purchase furniture. That is the American Dream. Working hard and buying a home is something for which we should all strive.

The United States is different from other countries in many ways. One way is our drive and determination. We believe in hard work, justice, entrepreneurship, innovation, and creativity. We believe people who work hard should be rewarded and those who don’t should not.

Does Christianity call on us to work hard?

Christianity is consistent with these views. In Genesis 3:19, God says “By the sweat of your brow, you will eat your food.” Proverbs 10:4-5 says “Lazy hands make a man poor, but diligent hands bring wealth. He who gathers crops in summer is a wise son, but he who sleeps during harvest is a disgraceful son. Proverbs 13:4 says, “The sluggard craves and gets nothing, but the desires of the diligent are fully satisfied.” Proverbs 18:9 is even more explicit. “One who is slack in his work is brother to one who destroys.”  St. Paul scolded the lazy and idle in the early churches who weren’t contributing their fair shares (e.g., 1 Timothy 5:8; 2 Thessalonians 3: 6-18). Jesus indicated similarly in the Parable of the Talents (Matthew 25:14-30). He called on us to invest in the talents we were given, whether we were only given a few talents or many. Those who failed to invest were scolded, while those who invested were rewarded and praised. Jesus said, “to those to whom much has been given, from whom much is expected” (Luke 12:48). Of course, Jesus also believed in helping the truly needy. We’re called to help the weakest in society and those who cannot contribute or work due to physical ailments or other issues.

My new political position of independence draws from what I find favorable from both the Republican and Democratic parties. Democrats’ focus on universal healthcare, education, and the environment appeal to me. Republicans’ focus on conscientiousness, pro-life views on abortion, capitalism, innovation, veterans, hard work, and entrepreneurship is also appealing. I will choose my political leaders who are closest in alignment with these beliefs. That is the responsible thing to do.