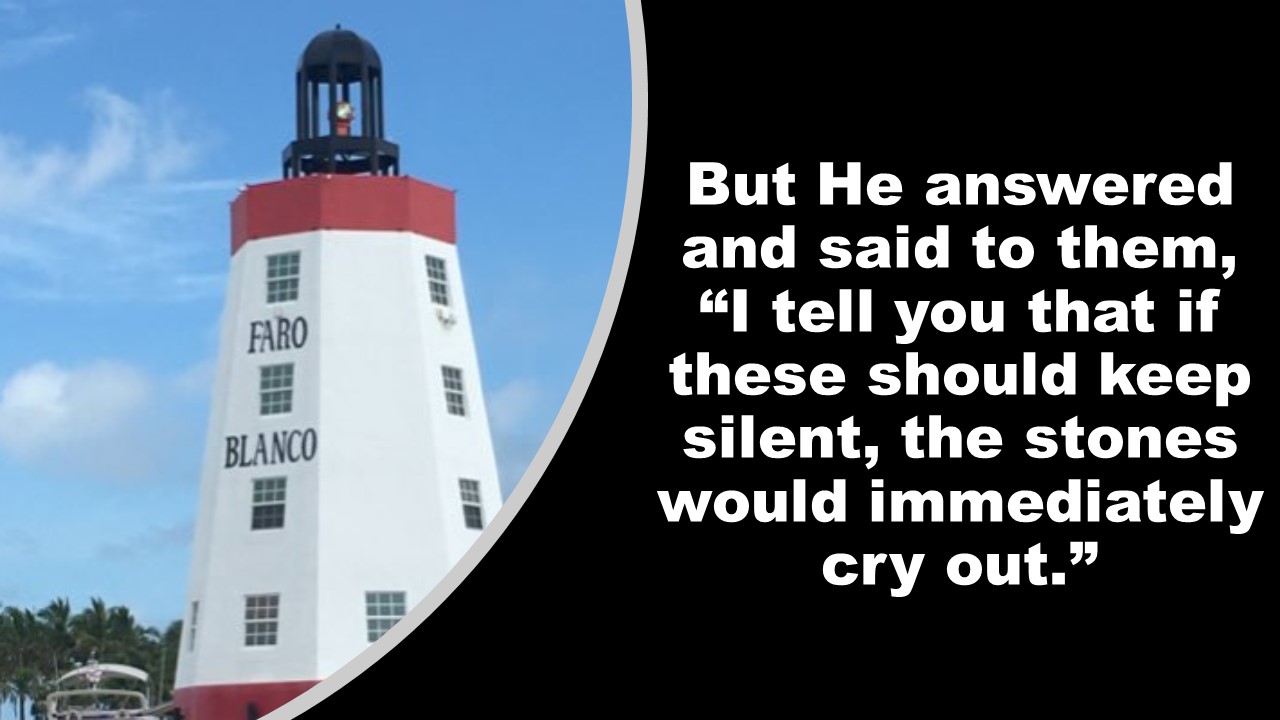 In Paul’s letter to the Galatians, where he notes that his words are those of Jesus, he called out worship of Gospels other than those being preached in the early church (Galatians 1:5-8).

“I marvel that ye are so soon removed from him that called you into the grace of Christ unto another gospel: Which is not another; but there be some that trouble you, and would pervert the gospel of Christ. But though we, or an angel from heaven, preach any other gospel unto you than that which we have preached unto you, let him be accursed. As we said before, so say I now again, if any man preach any other gospel unto you than that ye have received, let him be accursed.”

The New Testament canon was closed at the end of Revelation, where John states that the person who adds any writings to Revelation (22:18-19) will be condemned.

“For I testify unto every man that heareth the words of the prophecy of this book, If any man shall add unto these things, God shall add unto him the plagues that are written in this book: And if any man shall take away from the words of the book of this prophecy, God shall take away his part out of the book of life, and out of the holy city, and from the things which are written in this book.”

These verses have an impact on both Islam and Mormonism (Latter-Day Saints), as Muhammad claimed to have seen the Angel Gabriel in the 7th century and Joseph Smith claimed to have seen an angel named Moroni in the 19th century. Muhammad added to the Bible with the Quran, while Joseph Smith added to the Bible with the Book of Mormon. Both discount the original Word and exalt new ideas and both should be condemned. We need to take note of Jesus’ wise words, which should encourage us in His truth.

3 Replies to “Jesus’ Pre-Emptive Debunking of Mormonism and Islam”