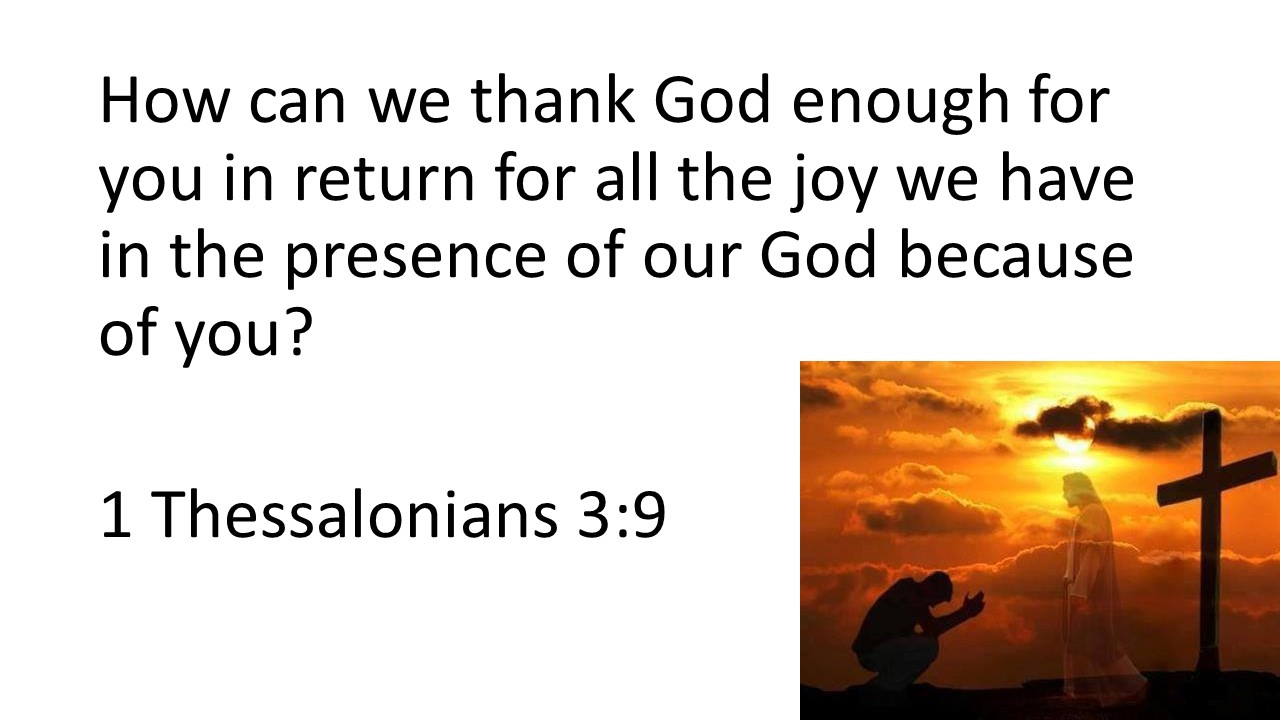 I sat next to a pastor on a plane around 2012 and he read part of the following passage to me and asked me whom it described. Isaiah 53 was written around 700 B.C. and to me, it quite clearly describes Jesus. In fact, it’s one of the most frequently cited passages by the Jews for Jesus when they share the Good News with Orthodox or Reformed Jews. The passage is also excluded from regular synagogue calendar readings, according to the Jews for Jesus. Orthodox Jews and Reformed Jews may therefore be unaware of the message in the passage. Or they may believe the Suffering Servant refers to either the nation of Israel or its people. This intention of this blog is to offer reasons why these arguments against Jesus as the Suffering Servant fail.

“Who has believed our message and to whom has the arm of the Lord been revealed? He grew up before him like a tender shoot, and like a root out of dry ground. He had no beauty or majesty to attract us to him, nothing in his appearance that we should desire him. He was despised and rejected by mankind, a man of suffering, and familiar with pain. Like one from whom people hide their faces he was despised, and we held him in low esteem. Surely, he took up our pain and bore our suffering, yet we considered him punished by God, stricken by him, and afflicted.”

“But he was pierced for our transgressions, he was crushed for our iniquities; the punishment that brought us peace was on him, and by his wounds we are healed. We all, like sheep, have gone astray, each of us has turned to our own way; and the Lord has laid on him the iniquity of us all. He was oppressed and afflicted, yet he did not open his mouth; he was led like a lamb to the slaughter, and as a sheep before its shearers is silent, so he did not open his mouth. By oppression and judgment, he was taken away. Yet who of his generation protested? For he was cut off from the land of the living; for the transgression of my people he was punished. He was assigned a grave with the wicked, and with the rich in his death, though he had done no violence, nor was any deceit in his mouth.  Yet it was the Lord’s will to crush him and cause him to suffer, and though the Lord makes his life an offering for sin, he will see his offspring and prolong his days, and the will of the Lord will prosper in his hand. After he has suffered, he will see the light of life and be satisfied; by his knowledge my righteous servant will justify many, and he will bear their iniquities. Therefore, I will give him a portion among the great, and he will divide the spoils with the strong, because he poured out his life unto death, and was numbered with the transgressors. For he bore the sin of many, and made intercession for the transgressors.”

Some have argued that the Suffering Servant in Isaiah 53 refers to the nation or the people of Israel. This belief is consistent with the beliefs of many Jewish people, which was documented by an early church father named Origen in 248 when he referred to the “whole” of the Jewish people. A medieval scholar called Rashi also held these beliefs (c. 1050; Bar, 2016). Initially, some in the Jewish community did not consider this interpretation credible, as even Maimonides opposed it (Driver & Neubauer, 1969), yet when Christian missionaries declared Isaiah 53 to be a prophecy of Jesus, Jewish rabbis began to embrace the interpretation (Bar, 2016).

Jesus Christ is the Suffering Servant

The four Gospels recount Jesus’ crucifixion and resurrection, which corresponds to the passage above in that he (1) was rejected by mankind; (2) bore our suffering and was crushed for our iniquities; (3) was pierced for our transgressions; (4) did not open his mouth when being led into slaughter; (5) was cut off from the land of the living; and (6) after suffering he saw the light of life and was satisfied. Jesus never sinned, so He sacrificed Himself as the blemish-free Passover Lamb for the sake of His children.

Why isn’t the Suffering Servant the Nation or People of Israel?

The view that the Suffering Servant was either a nation or the Israelite people came about in the Middle Ages. According to the Jews for Jesus, a Rabbi called Rashi popularized this view after hearing that Christian missionaries were using Isaiah 53 to spread the Good News of Christianity. Yet ancient commentators and other Jewish commentators of the Middle Ages referred to Isaiah 53 as the Messiah, God’s Anointed One, according to the Jews for Jesus.

Did the Ancient Jews Claim the Suffering Servant is a Nation or the People of Israel?

Rabbi Jonathan ben Uzziel was a disciple of Hillel who lived in the second century. In the Targum Jonathan on Isaiah 53 ad locum, he wrote:

“Behold my servant Messiah shall prosper; he shall be high, and increase, and be exceedingly strong: as the house of Israel looked to him through many days, because their countenance was darkened among the people, and their complexion beyond the sons of men.”

In the Babylonian Talmud 98a, the following passage also includes ancient discussions between Jewish rabbis about the Messiah (4th century):

“R. Alexandra said: R. Joshua b. Levi pointed out a contradiction. It is written, in its time [will the Messiah come), whilst it is also written, I ]the Lord] will hasten it! – If they are worthy, I will hasten it: if not [he will come] at the due time. R. Alexandri said: R. Joshua opposed two verses: it is written, And behold, one like the son of man came with the clouds of heaven, whilst [elsewhere] it is written, [behold, thy king come unto thee…] lowly, and riding upon an ass! – If they are meritorious [he will come] with the clouds of heaven; if not, lowly and riding upon an ass.”

“He then asked him, ‘When will the Messiah come?’ – ‘Go and ask him himself,’ was his reply. ‘Where is he sitting?’ – ‘At the entrance.’ ‘And by what sign may I recognize him?’ ‘He is sitting among the poor lepers.’”

In the Midrash Rabbah, the following explanation of Ruth 2:14 is offered (~ 3rd or 4th century)

“He is speaking of the King Messiah: “Come hither” draw near to the throne “and dip thy morsel in the vinegar,” this refers to the chastisements, as it is said, “But he was wounded for our transgressions, bruised for our iniquities.”

“Our righteous anointed is departed from us: horror hath seized us, and we have none to justify us.  He hath borne the yoke of our iniquities, and our transgression, and is wounded because of our transgression.  He beareth our sins on his shoulder, that he may find pardon for our iniquities.  We shall be healed by his wound, at the time that the Eternal will create him (the Messiah) as a new creature.  O bring him up from the circle of the earth.  Raise him up from Seir, to assemble us the second time on Mount Lebanon, by the hand of Yinnon.”

“There is in the Garden of Eden a palace named the palace of the Sons of Sickness. This palace the Messiah enters, and He summons every pain and every chastisement of Israel. All of these come and rest upon Him. And had He not thus lightened them upon Himself, there had been no man able to bear Israel’s chastisements for the transgressions of the law; as it is written, ‘Surely our sicknesses He has carried.’”

This article supports the ancient Jewish position that the Suffering Servant of Isaiah 53 is the Messiah. It further supports the Christian position and the position by the Jews for Jesus that the Messiah is Jesus Christ. Later views that claimed the passage refers to either the nation or people of Israel are unsupported by what is actually written in the text, as detailed above.