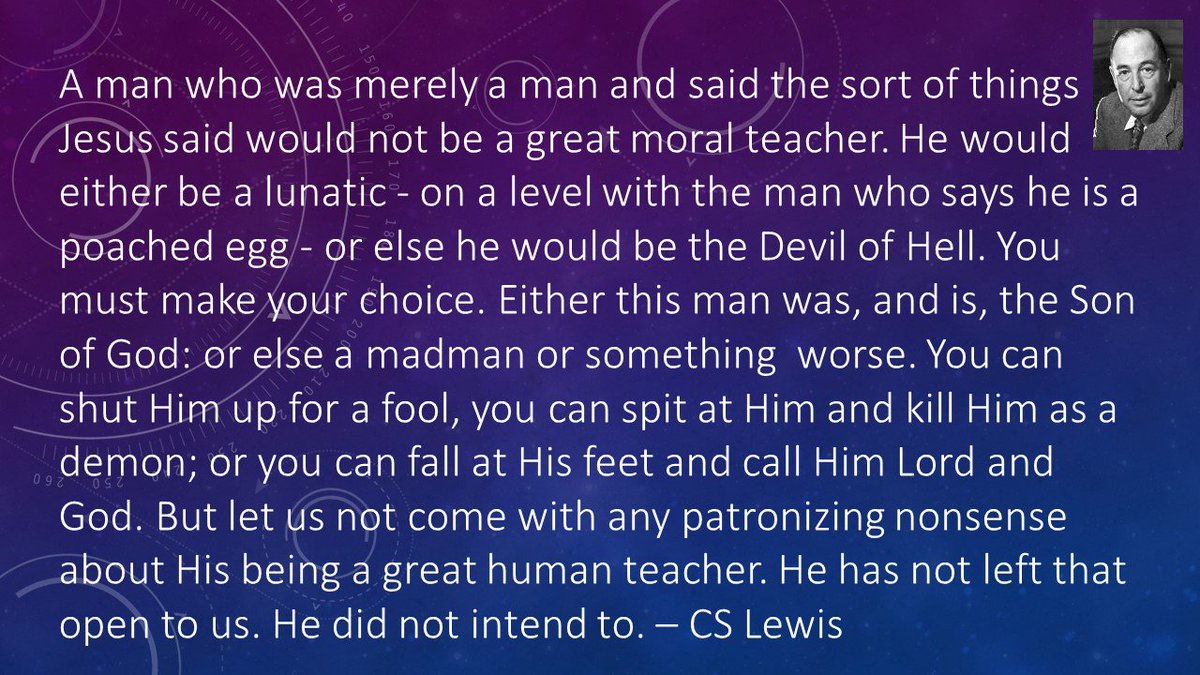 Skeptics have often cited the following two passages in the Gospels to suggest that they refer to two different (and conflicting) dates: 4 B.C. for Herod’s death and 6 A.D. for Quirinius’ census. The intention in this article is to offer support for later dating for Herod’s death and the possibility that Quirinius completed his first census during Herod’s reign.

“After Jesus was born in Bethlehem in Judea, during the time of King Herod, Magi from the east came to Jerusalem and asked, ‘Where is the one who has been born king of the Jews? We saw his star when it rose and have come to worship him.’

“In those days Caesar Augustus [who reigned between 27 B.C. and 14 A.D.] issued a decree that a census should be taken of the entire Roman world. (This was the first census that took place while Quirinius was governor of Syria). And everyone went to their own town to register.

Some have argued that Luke’s census must have been taken in 6 A.D., because Quirinius was the governor at that time when a census was taken. Yet researchers have also determined that other censuses were taken in the Roman Empire in 8 B.C. and 2 B.C. (Nollett, 2012).  Nollett (2012) makes a powerful argument noting that Quirinius was likely the governor in 2 B.C. and that Herod didn’t die in 4 B.C., as some have posited. He stated that Herod’s death wasn’t likely the very weak partial lunar eclipse that occurred in 4 B.C., but a much stronger eclipse of 1 B.C.

Arguments against this dating of Herod’s death also make mention of his successors, stating evidence Archelaus reigned from 4 B.C. to 6 A.D., so Herod’s death must have preceded his reign. Herod had several sons – and the first one to whom he had willed would be his successor was Antipater. Antipater was convicted of murder in Rome, so Herod changed his will so Archelaus would be his successor. In Josephus’ accounts of speeches from Herod and Antipater in his book “The Jewish War” (1, 32, 2-3), Herod had “yielded” up authority to his son Antipater before he died:

“I confess too to thee, O Varus, the great folly I was guilty of; for I provoked those sons of mine to act against me, and cut off their just expectations for the sake of Antipater; and indeed what kindness did I do to them, that could equal what I have done to Antipater? to whom I have, in a manner, yielded up my royal while I am alive, and whom I have openly named for the successor to my dominions in my testament, and given him a yearly revenue of his own of fifty talents, and supplied him with money to an extravagant degree out of my own revenue; and when he was lately about to sail to Rome, I gave him three talents, and recommended him, and him alone of all my children, to Cæsar, as his father’s deliverer. Now what crimes were those other sons of mine guilty of like these of Antipater? and what evidence was there brought against them so strong as there is to demonstrate this son to have plotted against me?”

Antipater’s response to Herod in the next passage notes that he was a king already.

“And indeed what was there that could possibly provoke me against thee? Could the hope of being king do it? I was a king already.”

In other words, and consistent with what Steinmann has noted (2009), Herod’s son Antipater was a co-regent with Herod. It is therefore likely when Herod changed his will that Archelaus became a coregent as well.

Steinmann (2009) stated: “The consensus about the reign of Herod that is built around Schürer’s interpretation of Josephus is fraught with difficulties. It fails to fit any of the verifiable chronological data external to Josephus and must resort to unlikely readings of Josephus’ chronological data and dismissal of other data as mistaken. A reexamination of the data demonstrates that Herod actually reigned from 39 BCE to his death in early 1 BCE. The only readjustment required by this revised chronology is that Josephus made mistakes in Antiquities 14.389, 487 when reporting the consular and Olympian dating of the beginning of Herod’s reign. (In the case of Antiquities 14.384, even the defenders of the Schürer consensus concede that there is a mistake in at least the Olympian date given by Josephus.) Apparently, Josephus calculated these dates one year too early and then assigned them to the wrong consular years. Since these two events were clearly three years apart, the mistake in the first passage (Ant. 14.389) lead to the parallel mistake in the second (Ant. 13.487). Once the correct dates for Herod’s reign are understood, all of the data external to Josephus as well as all the other data given by Josephus are in perfect harmony, and one can construct the chronology of his reign” (pp. 28-29).

In summary, it is likely that Herod the Great died in 1 B.C. and Quirinius held an earlier (or first) census during a term earlier than 6 A.D. This dating for Herod the Great also better explains Jesus’ birth, which researchers have estimated was between 3 and 2 B.C. In fact, evidence from our stars has pinpointed a date: September 11, 3, which is Tishri 1.  Tishri 1 is the first day of the Jewish civil calendar, the feast of the trumpets. How fitting for our king to come onto the earth to the sound of trumpets! This dating suggests Jesus was a little over thirty when he started his ministry and was baptized by John the Baptist, which is consistent with the age that Luke gave him. Once again, we find no evidence of a provable contradictions in the Bible.

Josephus, Flavius. War of the Jews. Accessed September 18, 2019 at: https://penelope.uchicago.edu/josephus/war-1.html

2 Replies to “When Did Herod the Great Reign?”