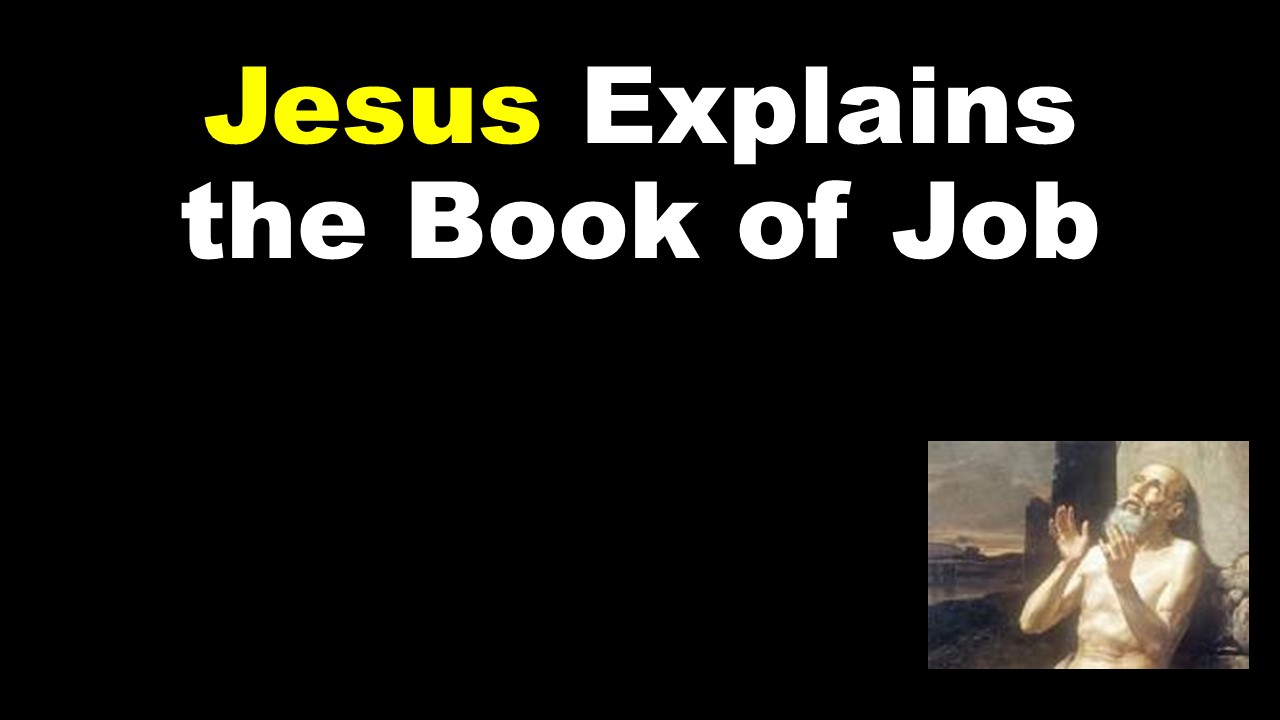 The Book of Job (1:1) opens as follows: “In the land of Uz there lived a man whose name was Job. This man was blameless and upright; he feared God and shunned evil.” When God pointed out these traits about Job to Satan, Satan replied by saying that Job was only good because God had blessed Job with much. God then tested Job by taking everything his family, his health, and everything he owned away.

Job (10:1-2) called out to the Lord: “I loathe at my very life; therefore, I will give free rein to my complaint and speak out in the bitterness of my soul. I say to God: Do not declare me guilty, but tell me what charges you have against me.”

Job’s three friends (Zophar, Bildaz and Eliphaz) scolded Job for being wicked and proud (Job 20; 22) because they assumed his terrible condition was a punishment by God.

Job responded by calling him out (27:2-6). “As surely as God lives, who has denied me justice, the Almighty, who has made my life bitter, as long as I have life within me, the breath of God in my nostrils, my lips will not say anything wicked, and my tongue will not utter lies. I will never admit you (his friends) are in the right; till I die, I will not deny my integrity.”

Job then elevated himself (29:20-30:1): “My glory will not fade; the bow will ever new in my hand. People listened to me expectantly, waiting in silence for my counsel. After I had spoken, they spoke no more; my words fell gently on their ears. They waited for me as for  showers and drank my words as the spring rain. When I smiled at them, they scarcely believed it; the light of my face was precious to them…But now they mock me, men younger than I, whose fathers I would have disdained to put with my sheep dogs.”

“So these three men stopped answering Job, because he was righteous in his own eyes. But Elihu son of Barakel the Buzite, of the family of Ram, became very angry with Job for justifying himself rather than God. He was also angry with the three friends, because they had found no way to refute Job, and yet had condemned him” (Job 32:1-3). Elihu said “But you have said in my hearing – I heard the very words – ‘I am pure; I have done no wrong; I am clean and free from sin’….but I tell you, in this you are not right, for God is greater than any mortal.” (Job 33:8-9).

The Lord soon spoke to Job with questions including these: “Where were you when I laid the earth’s foundation? Who shut up the sea behind doors when it burst forth from the womb, when I made the clouds its garment and wrapped it in thick darkness, when I fixed limits for it and set its doors and bars in place, when I said, ‘This far you may come and no farther, here is where your proud waves halt?’” (Job 38:4, 8-11). “Does the hawk take flight from your wisdom and spring its wings toward the south?” (Job 39:26)

Job replied, “I know that you can do all things; no purpose of yours can be thwarted. You asked, ‘Who is this that obscures my plans without knowledge? Surely I spoke of things I did not understand, things too wonderful for me to know…Therefore I despise myself and repent in dust and ashes.’” (Job 42:3,6).

God turned to Job’s three friends (excluding Elihu who said his words concerning Job’s self-righteousness were from God in Job 36:2) and condemned them for speaking against Job, His servant (Job 42:7). He then rewarded Job with much prosperity and a long, healthy life.

This message aligns with Jesus’ words in the New Testament about not being self-righteous in the Parable of the Prodigal Son. When the prodigal son returned, he was greeted with great joy from his father. His father threw a huge party in celebration. “The older brother became angry and refused to go in. So his father went out and pleaded with him. But he answered his father, ‘Look! All these years I’ve been slaving for you and never disobeyed your orders. Yet you never gave me a young goat so I could celebrate with my friends. But when this son of yours who has squandered your property with prostitutes comes home, you kill the fattened calf for him!’ ‘My son,’ the father said, ‘you are always with me, and everything I have is yours. But we had to celebrate and be glad, because this brother of yours was dead and is alive again; he was lost and is found.’” (Luke 15:28-31). Jesus further pointed to proportionality in God’s expectations depending on the gifts He has given us. To whom much is given, much is expected. The message further aligns with Paul’s words that righteousness only comes through faith (Romans 3:20-31; 4) and all fall short of the glory of God.

In conclusion, Job was blameless in actions, yet when everything was taken from him, his self-righteousness became evident. After repenting, God rewarded Job with heaven on earth for repenting and having never lost his faith in the Almighty Lord.

4 Replies to “Jesus Explains the Book of Job”