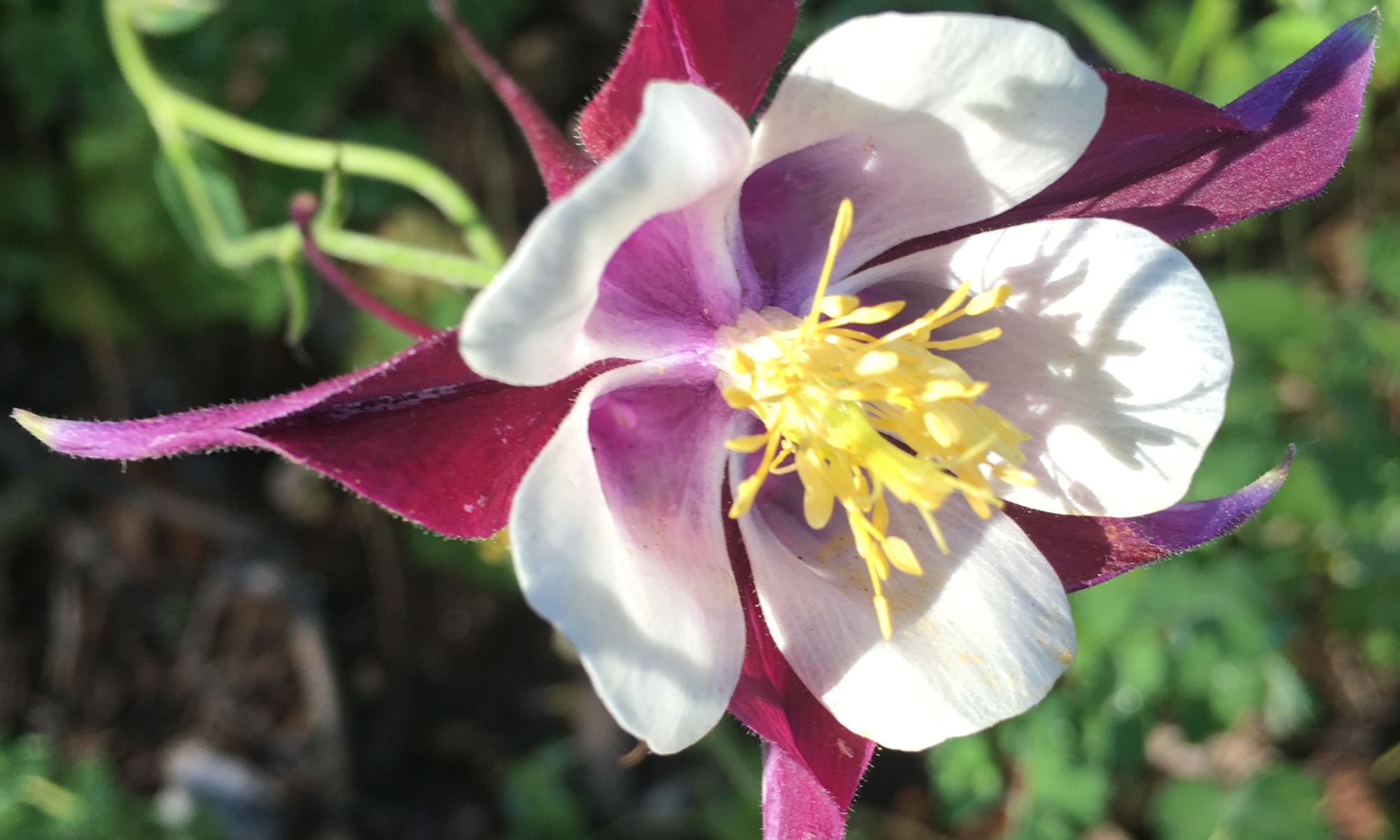 Centuries ago, the Archbishop of Canterbury, Saint Anselm (1033-1109 AD), formulated the ontological argument, which he describes in the Proslogium as follows:

Anselm’s argument can be summarized as follows:

Platinga’s argument can be summarized as follows:

At issue, however, is that we have defined maximally excellent morals as goodness and not evil. One might argue that we can equally conceive of a maximally supreme evil being, characterized by omnipotence, omniscience, and being wholly evil. For example, it is not impossible for me to conceive of a giant wholly evil monster. I could make the argument that said monster must exist because I conceived of the monster and applied it to the argument. Accordingly, without further explanation, skeptics could build a case against the arguments for a supreme or maximally excellent, wholly good being with its supreme or maximally evil counterpart.

According to C.S. Lewis (1952, p. 43) “There are only two views that face all the facts. One is the Christian view that this is a good world that has gone wrong, but still retains the memory of what it ought to have been. The other is the view called Dualism. Dualism means the belief that there are two equal and independent powers at the back of everything, one of them good and the other bad, and that this universe is the battlefield in which they fight out an endless war…But it has a catch in it.”

Christianity agrees with Dualism that this universe is at war. But it does not think this is a war between independent powers. It thinks it is a civil war, a rebellion, and that we are living in a part of the universe occupied by the rebel” (Lewis, 1952, p. 45-46). The rebel is the fallen angel: Satan.

“You were the seal of perfection, full of wisdom and perfect in beauty. You were in Eden, the garden of God” (Ezekiel 28:13). You were anointed as a guardian cherub, for so I ordained you. You were on the holy mount of God; you walked among the fiery stones. You were blameless in your ways from the day you were created till wickedness was found in you. Through your widespread trade you were filled with violence, and you sinned. So I drove you in disgrace from the mount of God, and I expelled you, guardian cherub, from the fiery stones. Your heart became proud on account of your beauty, and you corrupted your wisdom because of your splendor. So I threw you to the earth” (Ezekiel 28:14-17). “I reduced you to ashes on the ground in the sight of all who were watching. All the nations who knew you are appalled at you; you have come to a horrible end and will be no more” (Ezekiel 28: 18-19).

Accordingly, there is no greater conception than that of a maximally excellent, wholly good being. Its counterpart cannot be true. The ontological arguments formulated by Anselm and Platinga are valid. The very fact that humanity values, recognizes, and strives for goodness underscores the existence of the one who made and continues to make that happen.

Furthermore, consider the way pride always comes before the fall. If we were on an unguided planet, the proud and selfish would thrive. They don’t. Pride is the ultimate sin, which led to Satan’s fall. Pride is the sin that leads to all other sins. God admonishes the proud.

Dualism is an outcome of the human understanding of the dichotomies of love and hate, selfishness and unselfishness,  and justice and injustice.

Survival of the fittest theories suggest we would gravitate to and revere selfishness, yet we don’t. Humans revere selflessness and humility. Those of us who have revered selfishness have been humiliated to ensure compliance with God’s preference for humility. We have all stood trial and the prideful have all fallen. We are hard wired to follow the example of our source and to understand that through trials, we triumph and become better people.

According to one time atheist convert to Christianity Sy Garte (2017; communication) who’s a professor of biology, “There is no evidence that honesty, compassion and integrity give any survival value to an individual in a social society. Also there is no evidence that such values have a genetic origin and (are) therefore subject to evolution, and lots of evidence they’re cultural.”

“God is the ground and source of ultimate value, and He endows us with His image. Therefore, our lives have objective value, meaning, and purpose. If there is a real purpose in life – a ‘final cause’ as Aristotle put it – then there must be a right way to live it” (Turek, 2014, p. 104).

“In a world without a divine lawgiver, there can be no objective right or wrong, only our culturally and personally relative, subjective judgments. This means that it is impossible to condemn war, oppression, or crime as evil. Nor can one praise brotherhood, equality, and love as good. For in a universe without God, good and evil do not exist – there is only the bare valueless fact of existence, and there is no one to say that you are right and I am wrong” (Craig, 2008, p. 75). God “is the source from which all your reasoning power comes. You could not be right and He wrong any more than a stream can rise higher than its own source” (Lewis, 1952, p. 48).

“[God] left us conscience, the sense of right and wrong: and all through history there have been people trying (some of them very hard) to obey it. None of them ever quite succeeded. Secondly, He sent the human race what I call good dreams: I mean those queer stories scattered all through the heathen religions about a god who dies and comes to life again and, by his death, has somehow given new life to men. Thirdly, He selected one particular people and spent several centuries hammering into their heads the sort of God He was – that there was only one of Him and that He cared about the right conduct. Those people were the Jews and the Old Testament gives an account of the hammering process” (Lewis, 1952, p. 49).

The shocker occurred when a man appeared among these Jews and said He is the way and the truth, and the life. He performed miracles, healed the weak, forgave people’s sins, and spoke with authority. During His relatively short earthly life, He fulfilled numerous Old Testament prophecies about Him, such as Isaiah 9:6, Isaiah 53, Zechariah 9:9 and Psalm 22. Furthermore, He exemplified perfect love, kindness, humility, mercy, faith, and forgiveness. His perfect example set the standard against which we can judge our decisions.

“Again the high priest asked Him, ‘Are you the Messiah, the Son of the Blessed One?’

Jesus’ words, coupled with His miracles, posed such a great threat to the high priests that they were willing to trade Him for an imprisoned insurrectionist, Barabbas. His growing group of followers likely threatened to reduce the high priests’ influence.

During the time of Jesus’ arrest, His disciple Peter doubted His divinity and denied Him three times. During His ministry, Jesus’ half-brother James was openly skeptical. Then Jesus was crucified and James and Peter were among five hundred eyewitnesses to the risen Jesus (1 Corinthians 15). Both became brave, worshipping illegally and openly for years – until they were martyred.

“The true light that gives light to everyone was coming into the world. He was in the world, and though the world was made through Him, the world did not recognize Him” (John 1:9-10).

“The Word became flesh and made His dwelling among us. We have seen His glory, the glory of the one and only Son, who came from the Father, full of grace and truth” (John 1:14).

Thank you for investing your time.