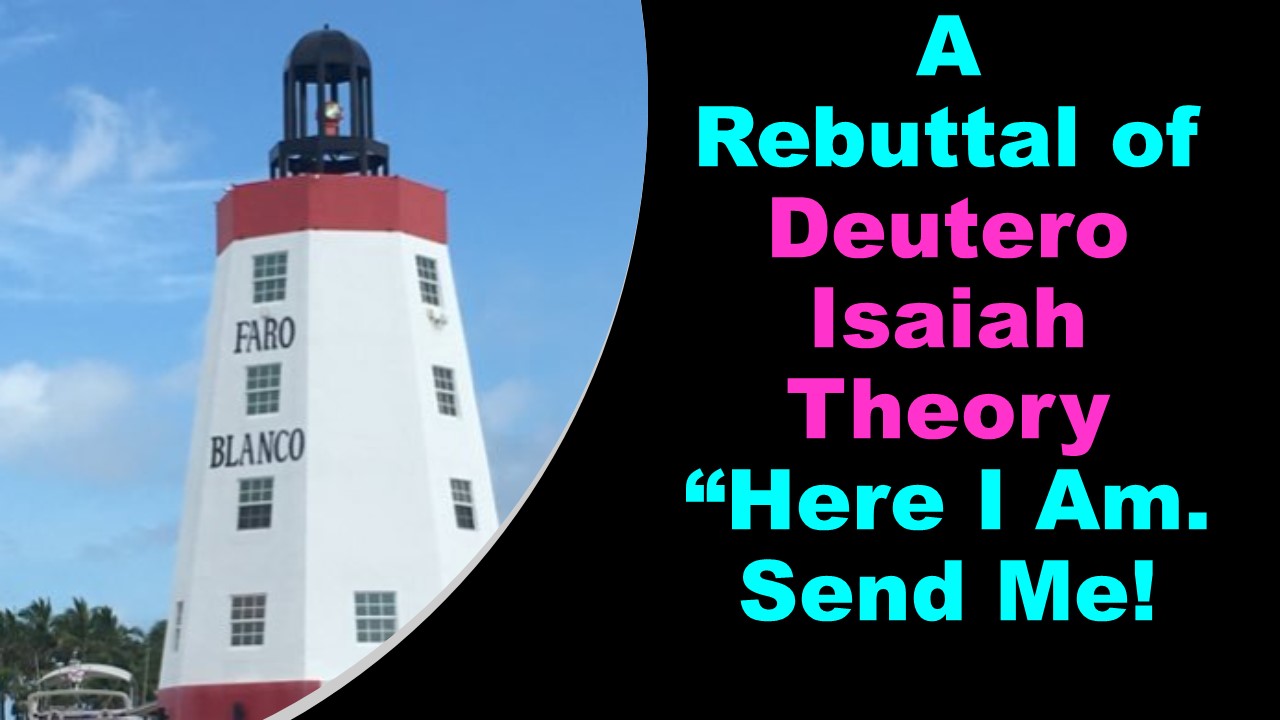 Today’s liberal revisionist scholars have posited that the book of Isaiah was authored by numerous unnamed persons over centuries, which stems from their anti-supernatural biases to the prophecies Isaiah made, many of which were fulfilled over a hundred years after he lived. Rather than accept his prophecies of the fall of Assyria, the rise and fall of Babylon, the destruction of the 1st Jewish Temple, the Jewish exile under Babylon, the King of Persia (Cyrus) who would permit the Jews to rebuild their Temple, and more, scholars simply muse that Isaiah was written during the time of his prophetic words. They have proposed multiple divisions of the book, which are often based on a “Proto Isaiah” as chapters 1-39, “Deutero Isaiah” as chapters 40-55, and “Trito Isaiah” as chapters 56-66. I’ve posted numerous articles on this topic, so I won’t elaborate more here. But you may be interested to note examples of unity within the book of Isaiah via the many passages that Jesus, Matthew, Mark, Luke, John, Paul, Peter, Josephus, and Ben Sira all attributed to one author: Isaiah, son of Amoz. Examples in all three divisions that show unity of thought and a progression of Isaiah’s message are his many references to the “Holy One of Israel.”

You can find them here:

“Ah, sinful nation, a people laden with iniquity, offspring of evildoers, children who deal corruptly! They have forsaken the Lord, they have despised the Holy One of Israel, they are utterly estranged.” (Isaiah 1:4)

“Fear not, you worm Jacob, you men of Israel! I am the one who helps you, declares the Lord; your Redeemer is the Holy One of Israel.” (Isaiah 41:14)

“For the coastlands shall hope for me, the ships of Tarshish first, to bring your children from afar, their silver and gold with them, for the name of the Lord your God, and for the Holy One of Israel, because he has made you beautiful.” (Isaiah 60:9)

Notice the progression in each of the proposed divisions from scolding to redemption to sanctification. They fit together as a coherent message from one man, Isaiah, the son of Amoz.

If you find this topic interesting, you might want to watch my YouTube series on the same:

2 Replies to “Who Wrote the Book of Isaiah? Isaiah’s “Holy One of Israel” Responds”